Tried the recipe I Love Macarons by Hisako Ogita recently and found it really good so I'm sharing this recipe with you peeps. 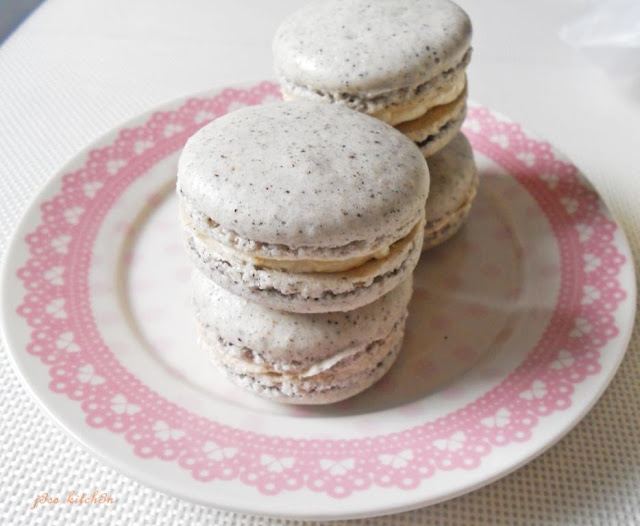 Although i had reduce the temperature to 150C my macarons still turned slightly brown for my previous attempts so last night after the macarons started to puff up i covered the top with an aluminum foil. 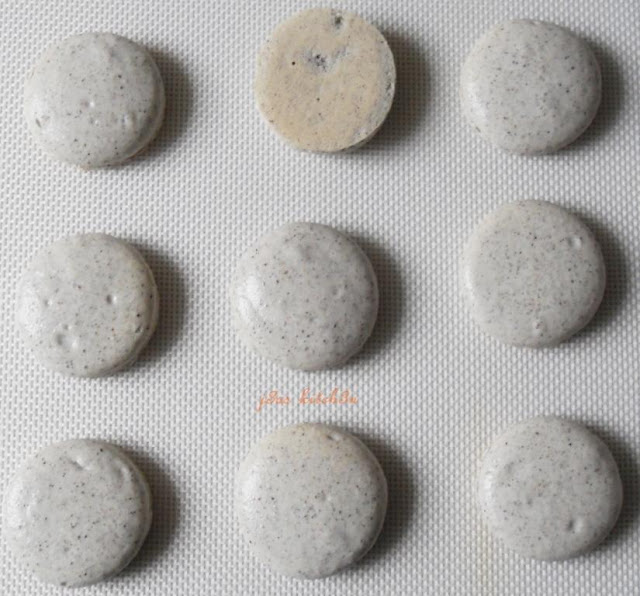 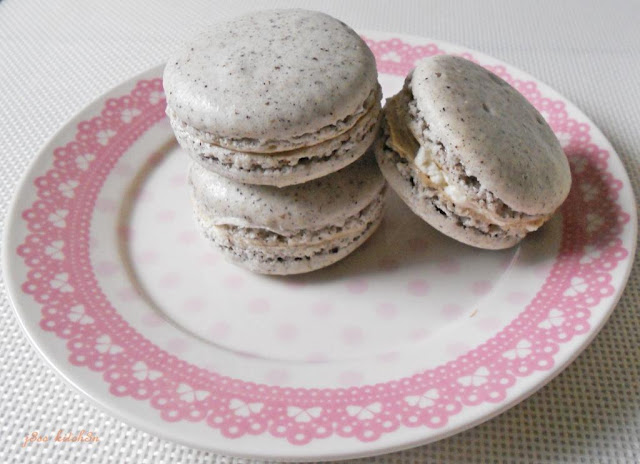 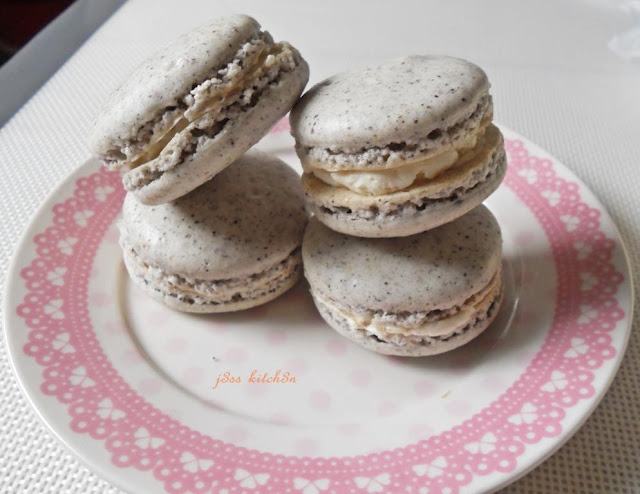 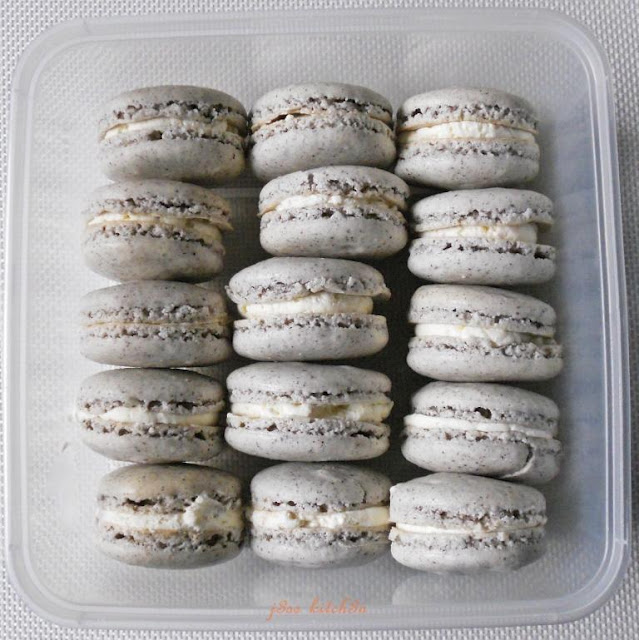 Instructions:
Refrigerate the mixing bowl and beaters for at least 15 minutes. In a small heatproof measuring cup, place gelatin and water. Allow to soften for 5 minutes. Set cup in a pan of simmering water and stir occasionally until gelatin is dissolved. (Or heat for a few seconds in the microwave.) Cool to room temperature. Gelatin must be liquid but not warm when added to cream.

With an electric mixer, beat the cream and sugar in the chilled bowl just until traces of beater marks begin to show distinctly. Add the gelatin mixture in a steady stream, beating constantly. Add orange juice and grand marnier just until stiff peaks form when beaters are raised.
Posted by j3ss kitch3n at 10:47 AM

Email ThisBlogThis!Share to TwitterShare to FacebookShare to Pinterest
Labels: macarons

j3ss kitch3n
full time working lady... thinks cooking and baking is her life's pleasure on top of everything else 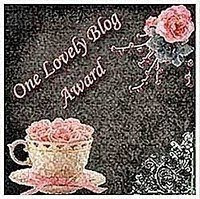 thanks to Cooking Gallery! 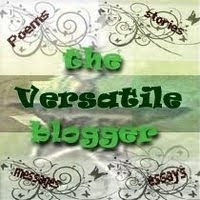 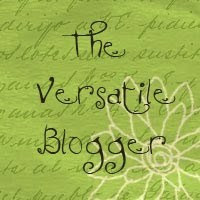 thanks to Zoe of Bake for Happy Kids

thanks to Zoe of Bake for Happy Kids